How to install Vue JS in Laravel 9?

Vue Js is very much compatible with Laravel framework in comparison other javascript frameworks like React, Angular etc. If you are not familiar that how can we work with vue js in laravel 9, this small article will help you.

After successfully installing the above package then we are ready to install vue with our application.

Let us begin the tutorial by installing a new laravel application. if you have already created the project, then skip following step.

Next, you have to install the laravel UI package command for creating auth scaffolding using bootstrap 5. so let's run the bellow command:

It will generate CSS and js min files.

All steps have been done, now you have to type the given command and hit enter to run the laravel app:

Now, you have to open web browser, type the given URL and view the app output:

now you can see layout bellow as here: 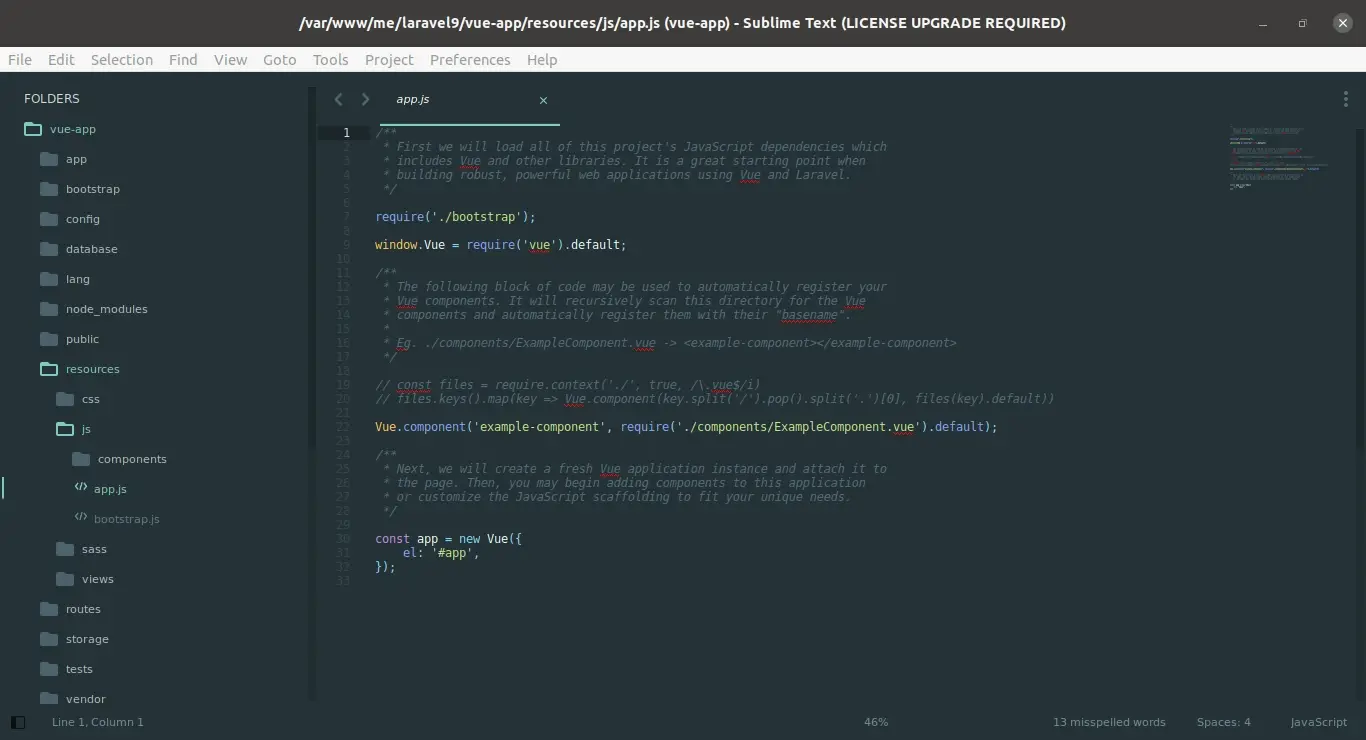 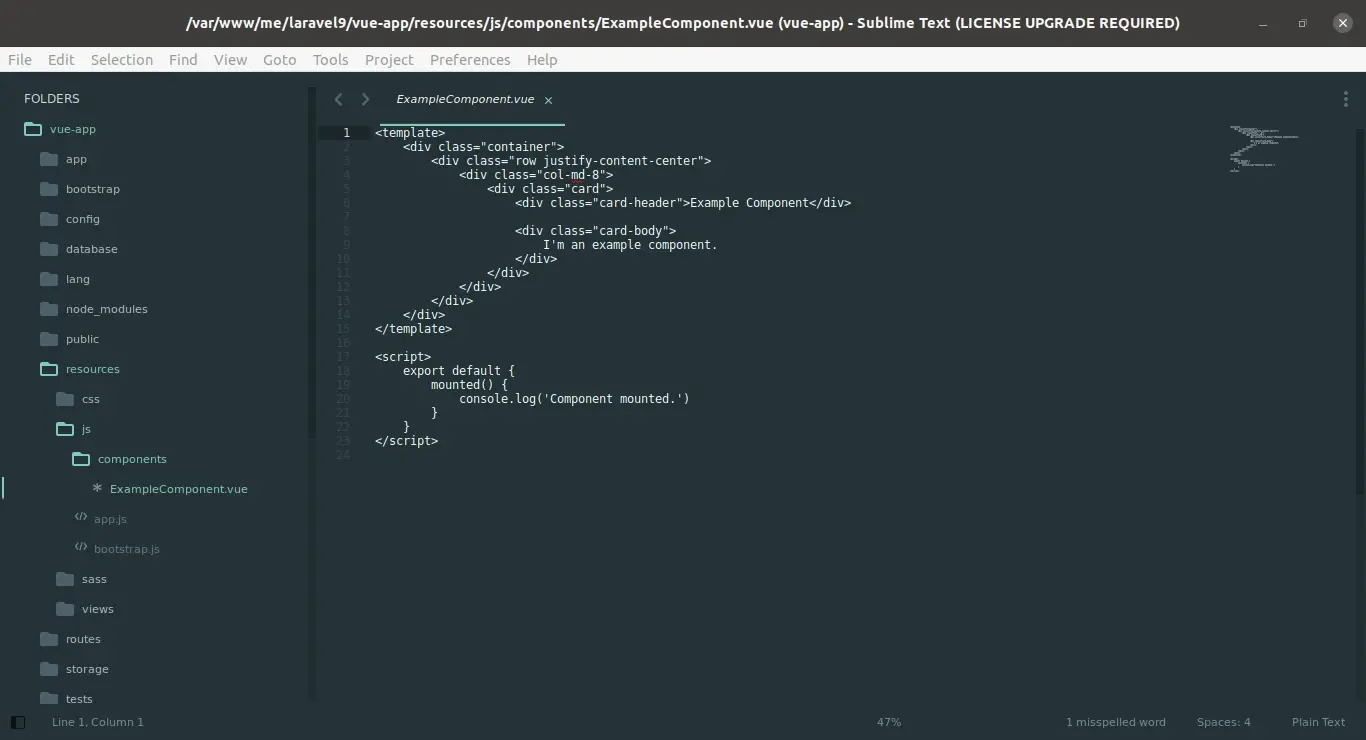