How to install React Native on Ubuntu? 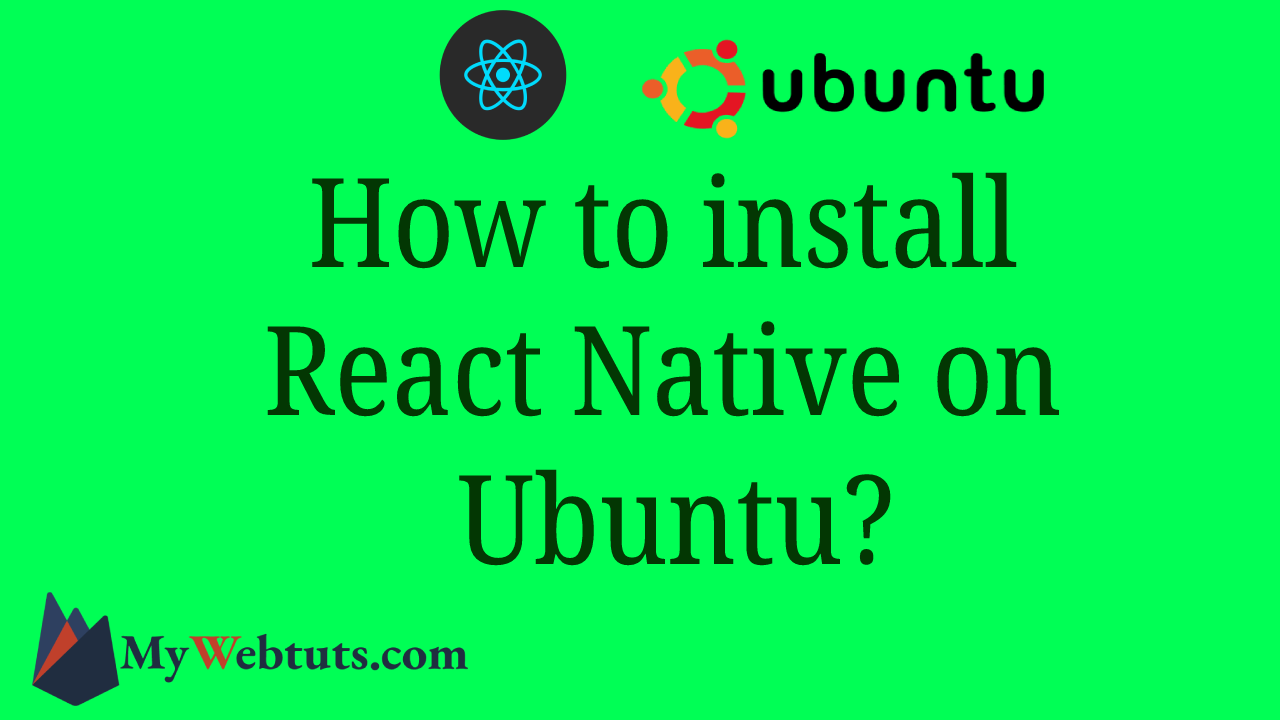 Here, I will give step by step install React Native on Ubuntu as bellow.

In this step,I will install NodeJS, which is a popular javascript implementation, you’ll need to take the following. To get this version, you can use the apt package manager. Refresh your local package index by typing:

Install Node.js from the repositories:

If the package in the repositories suits your needs, this is all you need to do to get set up with Node.js. In most cases, you’ll also want to install npm, the Node.js package manager. You can do this by typing:

This will allow you to install modules and packages to use with Node.js.

Because of a conflict with another package, the executable from the Ubuntu repositories is called nodejs instead of node. Keep this in mind as you are running software.

To check which version of Node.js you have installed after these initial steps, type:

After the successful installation of Expo CLU, it’s time to use the CLI to create an expo project. Run the following command:

Upon running this command, the CLI will ask you to chose a type of template for your project. Choose blank (minimal dependencies).

Next, the CLI will ask you to set a name for your project:

After this, the required dependencies will be installed and your project will finish building.

If your project runs successfully, a QR code will appear on your terminal as shown. 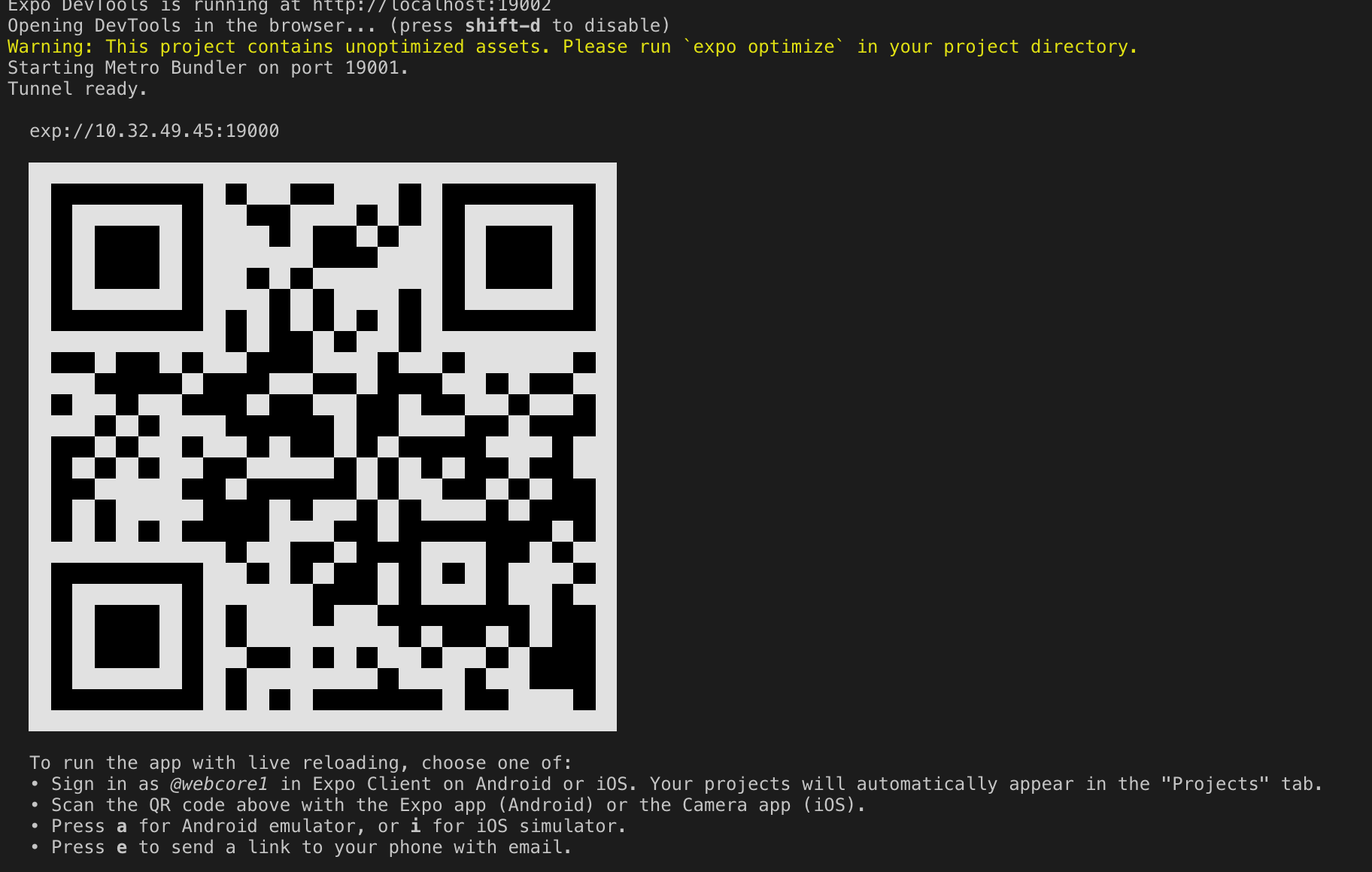 This will start a development server for you.