How to Remove console.log from Production in React Native? 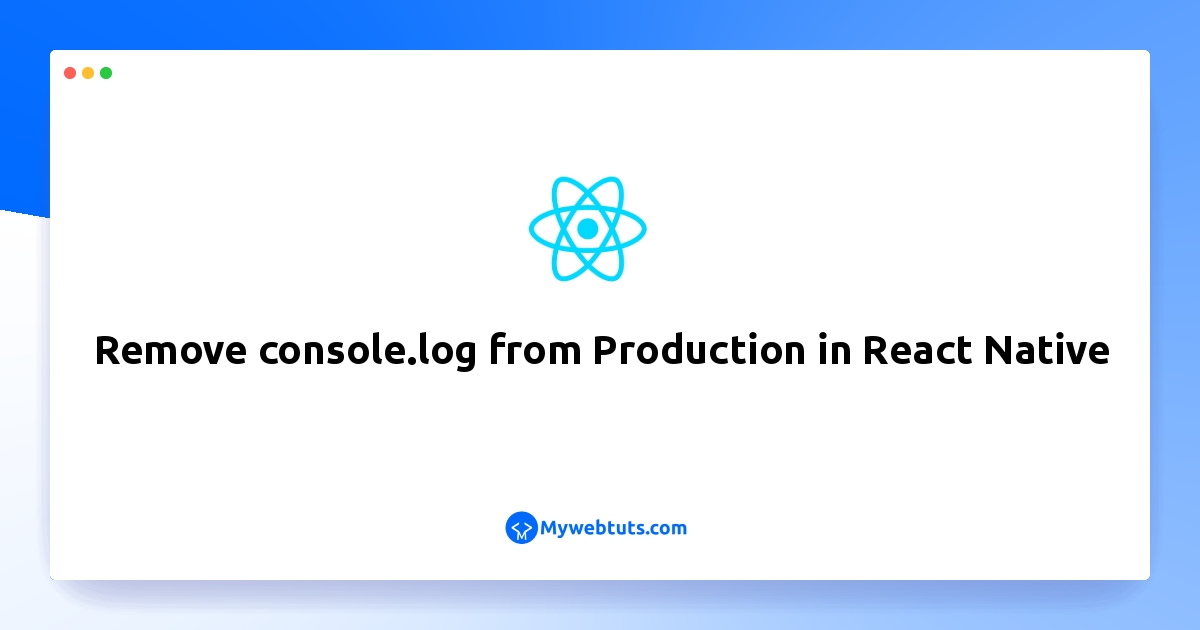 There are libraries such as redux logger which uses console.log. Manually removing console.log is not easy. Luckily, there’s a simple way to remove console.log from production with little effort.

In the first step run the following command to create a project.

The babel-plugin-transform-remove-console babel plugin helps you to remove all console.* calls. Install the library using the following command.

Create a file named .babelrc in your project folder. Then add the following configuration.

In the last step run your project using the below command.

You can QR code scan in Expo Go Application on mobile.